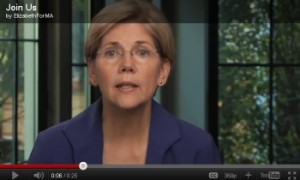 FRAMINGHAM, MA - At the J&M Diner on Old Connecticut Path in Framingham today, Elizabeth Warren met with voters after declaring herself a Democratic contender in the race for the seat now held by U.S. Senator Scott Brown, (R-MA).

The seat which some referred to as "Ted Kennedy's Seat" during the 2008 election that sent Scott Brown to Washington, had been occupied by Kennedy, the liberal lion from 1962 until his death on August 25, 2009, a reign of nearly 47 years for the former senior senator from Massachusetts.

Warren, a 62 year old mother of two adult children is; a Democrat, a Methodist, a former Sunday School teacher, an attorney, a Harvard Law Professor, a bankruptcy expert, an author, and according to END_OF_DOCUMENT_TOKEN_TO_BE_REPLACED 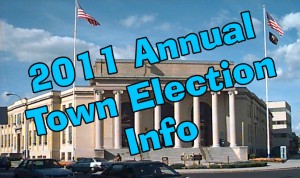