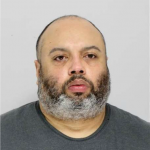 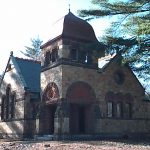 FRAMINGHAM, MA – The City of Framingham is requesting bid pricing for the removal and stump grinding of 131 (one hundred and thirty-one) trees in the Edgell Grove Cemetery. In addition, there are 3 (three) trees that will need… [read more]. 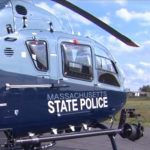 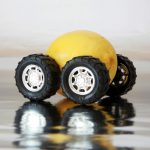 FRAMINGHAM, MA – A used car dealership based in Framingham and its owner have agreed to a $925,000 judgment that includes restitution to consumers to resolve allegations that the business engaged in unfair and deceptive sales practices that violated Massachusetts consumer protection law. According to the AG’s complaint, filed along with a consent judgment that was entered… [read more].


FRAMINGHAM, MA – A former Middlesex Assistant District Attorney allegedly violated conflict of interest laws and has been indicted in connection with misuse of his position, Attorney General Martha Coakley announced today. He allegedly traded information in exchange for oxycodone pills. Stephen Gilpatric, age 35, of Somerville, was indicted by a Statewide Grand Jury on charges of… [read more]. 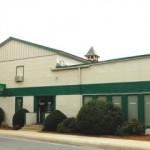 FRAMINGHAM, MA – ExtraSpace Storage will be auctioning off several storage lots, and “the personal goods stored therein”, on Friday, September 23, 2011 at 12:30 PM at their 1590 Concord St., Saxonville  location. According to a public notice ExtraSpace will sell the items to satisfy liens, they will be selling the following lots which may include, but… [read more]. 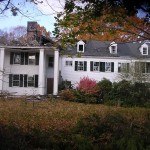 FRAMINGHAM, MA – The Town of Framingham has ordered the historic Addilson Belknap property at 35 Waveney Road be auctioned off to recoup back taxes owed on the fire damage mansion. The property which was was originally scheduled be auctioned off  in January, has now been set to go on the auction block Wednesday, May 18th, 2011… [read more].


LEGAL NOTICE FRAMINGHAM CONSERVATION COMMISSION The Framingham Conservation Commission will conduct a Public Hearing in the Blumer Community Room at the Memorial Building, 150 Concord Street, on Wednesday, April 6, 2011, at 8:30 pm on a Request for Determination of Applicability filed by NSTAR Gas for installation of a gas pipe at the junction of Arthur Street… [read more].