These upcoming changes improve the Framingham/Worcester Line by moving its schedules closer to a Regional Rail style of service that best meets the needs of both pre-pandemic commuters and new riders. 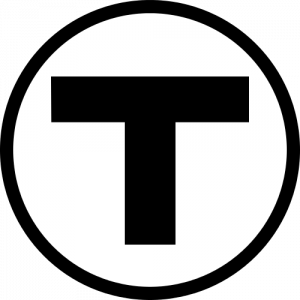 FRAMINGHAM, MA - The MBTA is seeking public input as new schedules for the Framingham/Worcester Commuter Rail line are being developed as part of a planned expansion of service coming this fall.

The increase coincides with the change in the line's management from CSX to complete MBTA control which plans to prioritize customer needs.

With 13,000 customers riding the Framingham/Worcester Commuter Rail line every weekday -- and growing -- this expansion will build on the additional peak train departures introduced last fall and spring. Additional planned improvements to END_OF_DOCUMENT_TOKEN_TO_BE_REPLACED

Former "LIFT", (Local Framingham Inter-Transit), bus routes are now part of the MWRTA as are several other area transportation systems including the former Natick Neighborhood Bus and other routes have added taking riders into Ashland, Holliston, Marlborough, Southborough, Hopkinton and END_OF_DOCUMENT_TOKEN_TO_BE_REPLACED