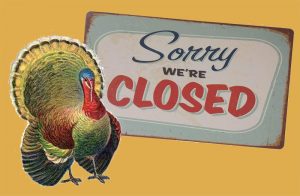 Framingham area stores that are closed on Thanksgiving Day

FRAMINGHAM, MA -This year Framingham based Staples, TJ Maxx and Marshalls, along with other major retailers will be joing the growing trend to not open their  stores on Thanksgiving Day.

"We know that the holidays can be a hectic time but Staples is here to ensure shoppers and businesses of all sizes have the tools they need for a successful season," Steve Matyas, Chief Executive Officer, Staples Retail was quoted in a press release. "Our priority as an organization is to ensure that our store associates have the dedicated time they deserve to relax and enjoy the company of family and friends on Thanksgiving Day, so they’ll be ready to support customers on Black Friday and throughout the holidays."

Starting in 2015 Staples joined the growing trend in retail -- something that appeals to those who don't like the over-commercialization of holidays, and of course the employees who would rather have the day off.

Comments Off on Framingham Based Staples, TJ Maxx, Marshalls to Close Stores for Thanksgiving Day 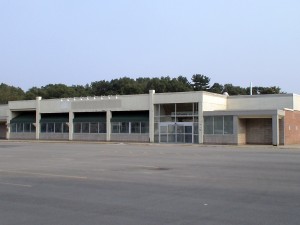 According to Steve, "SuperValu", the parent company of END_OF_DOCUMENT_TOKEN_TO_BE_REPLACED