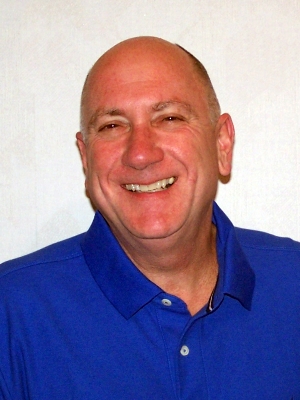 Stoll takes over for club member Derek Perkins of Sudbury who served in the role for the past two years. The club serves members from eastern Massachusetts, with the majority being MetroWest residents.

Other newly-elected officers include: Eric Jacobsen of Framingham as Uniform Director, and Jeff Hattem of Natick as Activities Director.

Additionally, the following were re-elected: Arnie Pollinger of Holliston as Vice President; Barry Ostrow of Ashland and Marie Leigh of Hudson as Co-Treasurers; Jen Fields of Westborough as Web Director; Mike Gannon of Bedford as Membership Director; Bill Robertson of Ashland as Newsletter Editor; and Susan Richardson of Framingham as Secretary. Tom Abbott and Alison Black, both of Natick, will serve as Grand Prix race Co-Directors.

The Greater Framingham Running Club was formed in 1979 as the Framingham Track Club and has grown into a regional sporting club with 200 members from eastern Massachusetts.

The club designates certain races as part of its Grand Prix Series allowing members to compete for time and point designation awards amongst themselves generating espirit de corps within the group.

Club members also serve in a volunteer capacity as the official clock watchers for the Boston Marathon and at the finish line for JP Morgan Chase Corporate Challenge in Boston. The organization donates over $3,000 annually to area charities.

To learn more about The Greater Framingham Running Club or to join this fun group, go to www.gfrcrun.org or contact Mike Gannon at membership@gfrcrun.org