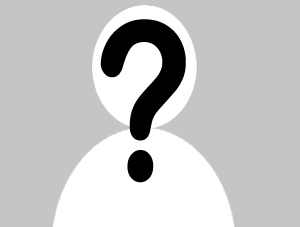 Help Framingham voters get to know who you are what your postions are.

FRAMINGHAM, MA - Candidates for the upcoming 2011 Framingham Annual Town Election are invited to submit position papers including a brief bio and other info related to their candidacy which will be published in a special Election 2011 section of this website.

While many candidates could write a short novel about any single issue they are passionate about, we are asking that "positions" be simply stated, e.g.- "For city form of government", "Against legalized hemp production", "For removing dams and letting Sudbury River clean itself", etc.

Info should be the equivalent of one 8 1/2" x 14, "legal size" typewritten page PLUS one END_OF_DOCUMENT_TOKEN_TO_BE_REPLACED

Comments Off on Call For Candidate Position Papers

FRAMINGHAM, MA - Become a more informed voter! The League of Women Voters is holding a Candidates Forum featuring four candidates who are running for the two available Framingham Board of Selectmen seats.

The forum is scheduled to appears on END_OF_DOCUMENT_TOKEN_TO_BE_REPLACED

Comments Off on Framingham Candidates Square Off

FRAMINGHAM, MA - Come to the Newly Renovated Framingham High School on A St. to listen to and ask questions of Candidates for School Committee and The Board of Selectmen at this Candidates Forum Sponsored by The Townwide PTO.

The event begins at 7:30p.m. and there will be opportunities for members of the public to ask questions.

Get to know the candidates so you know who to vote for in the preliminary election on Tuesday, March 7th, 2006.