52 residential properties were sold in Framingham during the month of August 2011.

FRAMINGHAM, MA- There were a total of 52 residential real estate sales in Framingham during the month of August 2011. 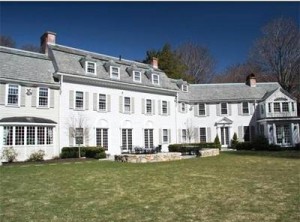 Topping out the single family residence market, a 22-room, 9-bedroom, 5.5-bath Colonial at 8 Lanes End, (in the Salem End / Singletary Lane area),  which had been on the market for approximately 10 months, sold for $1.1 Million, ($100k over the property's listing price).

The second highest recorded sale was for a 15-room, 6-bedroom, 3-full/2-half-bath Tudor at 200 Edmands Road which sold in just 24 days for $875,000, (exactly $100k under its asking price of $975k). This home is just a few doors down from the most expensive single home to sell last month and both are located adjacent to Nobscot Mountain where some of the most expensive new homes have been built and sold in Framingham in recent years. 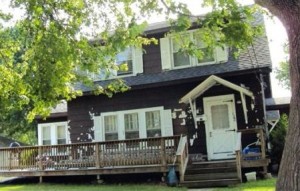 Price disparity between properties located in Downtown Framingham and other areas of town continue, with condominiums selling for 20-30% less when located Downtown than like size and condition units located in along Rt. 9 or in North Framingham.

The table below lists three condominium units, all listed as "3 room, 1-bedrood, 1-bath, garden style".  The first one, (10 Main St.), is located just off Rt. 9 in Framingham Centre, the second, (75 Nicholas Rd.), is located in the Saxonville area of North Framingham, and the third, (154 Second St.), is located in Downtown Framingham, in a neighborhood which has a high crime rate and many housing units that are not-owner occupied.