39 residential properties were sold in Framingham during the month of September 2011.

FRAMINGHAM, MA- There were a total of 39 residential real estate sales in Framingham during the month of September 2011.

The five multi-family homes sold in September had been on the market for an average of only forty days, with one 2-family, (at 30 Lawrence Street), on the market for just six days and selling for $200k, fetching $1k over the $199k asking price. 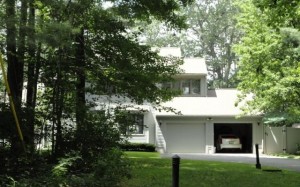